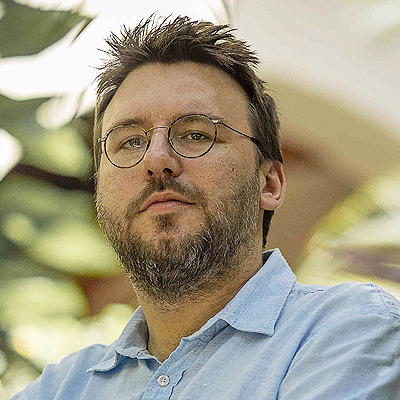 Michael Bhaskar is a writer, digital publisher, researcher and entrepreneur. He is Co-Founder of Canelo, a new kind of publishing company based in London and Europe's fastest growing independent publisher, and was Writer in Residence at DeepMind, the world's leading AI research lab, between 2017 and 2019. He has written and talked extensively about publishing, the future of media, the creative industries and the economics of technology around the world . He has been featured in and written for The Guardian, The FT, and Wired and on BBC 2, the BBC World Service, BBC Radio 4 and NPR amongst others. Michael has been a British Council Young Creative Entrepreneur and a Frankfurt Book Fair Fellow. He has written a prize-winning monograph, The Content Machine, and Curation: The Power of Selection in a World of Excess. He is also the lead author of the Literature in the 21st Century report, co-editor of the recently published Oxford Handbook of Publishing and can be found on Twitter as @michaelbhaskar.